The king of the wines – Cabernet Sauvignon

Cabernet Sauvignon is considered one of the noble wine varietals and is often called the king of the wines, with such high recognition, this iconic cultivar deserves a day of celebration. International Cabernet Day is celebrated around most of the globe on the 30th of August each year, so let’s take a closer look at this majestic grape.

Cab Sauv originated in 17th century Bordeaux France from a crossing of Cabernet Franc and Sauvignon Blanc. This cultivar grew in popularity in the region and was adopted as one of the key varieties and news spread across the globe of this characterful wine. It’s known for making wines with ripe dark cherries, cassis, warm spices, as well as pencil shavings and it also has a great affinity for wooding techniques. 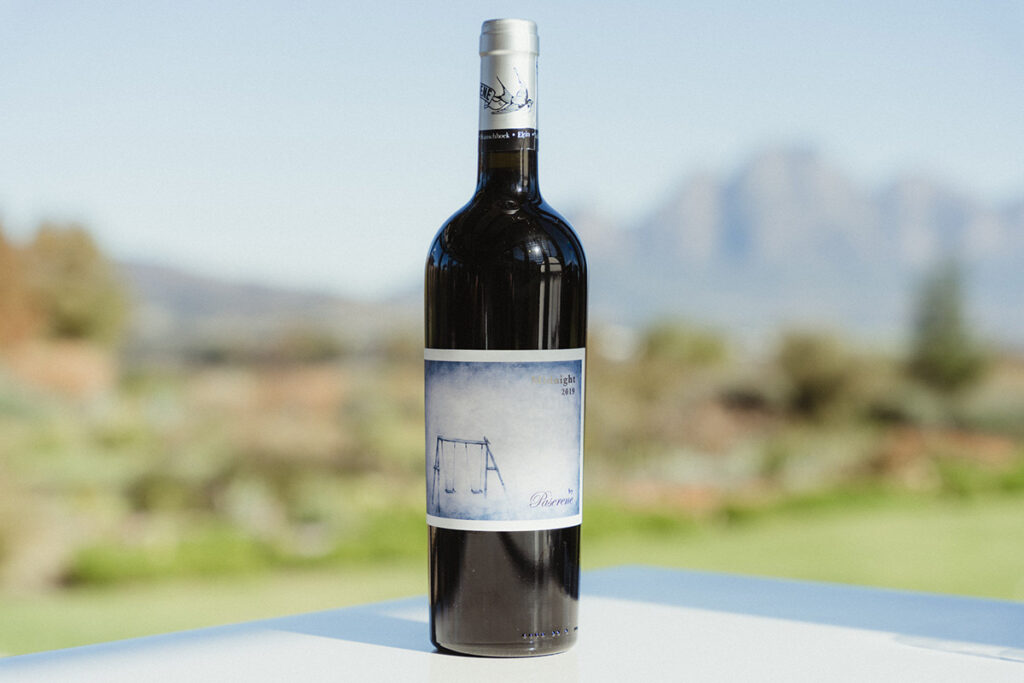 Paserene offers two Cab Sauvs with the Elements Midnight and the luxurious Marathon, both from grapes grown in the hot Tulbagh region. As with all cultivars, terroir carries through to the finished wines, these wines bring a depth of ripe fruit that is distinctively Tulbagh. Martin Smith, Paserene’s founder and winemaker, chose this region for its potential to grow world-class fruit, and his eye for quality extends to the latest plantings of Cab Sauv using rootstock that is considered the closest to the natural system ensuring purity of character.

The Midnight has strong mineral undertones, with expressive aromas of cassis, liquorice and blackberries. There are supple tannins on the palate to provide a rounded flavour and a deliciously dry mouth feel. The Paserene Marathon is a luxury wine with a deep black to red colour which is a true testimony of the quality and condition of the hand-sorted berries. It is Intensely perfumed with black currants, lilac, and creme de cassis with black peppercorns. On the palate the sheer size of the wine is evident. The tannin, fruit and alcohol are in perfect harmony.

Celebrate with one of Paserene’s decadent wines that demonstrate the potential of Cab Sauv capturing a moment in time from the first sip. 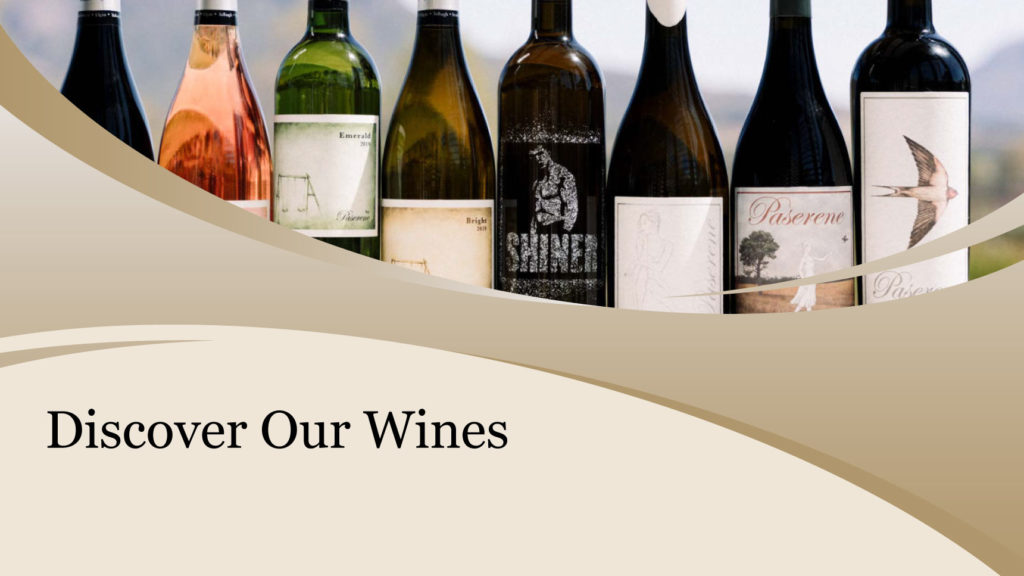 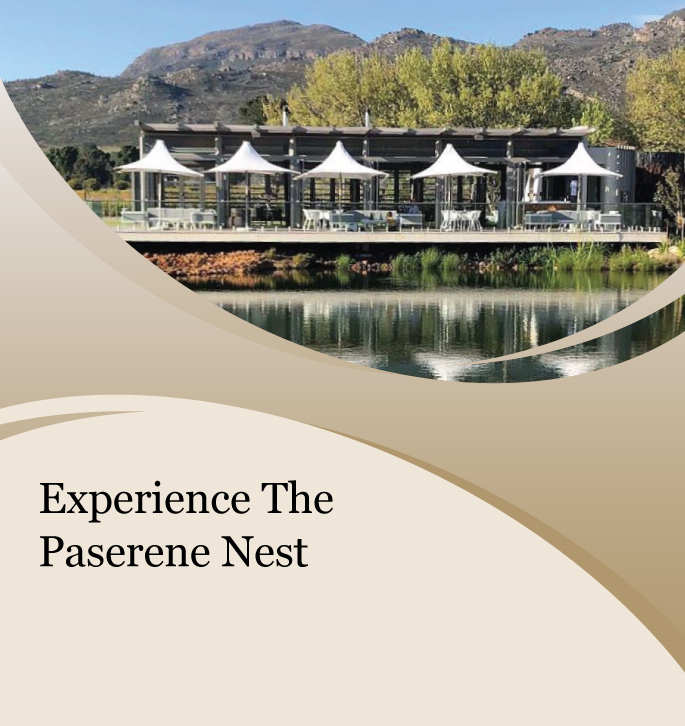 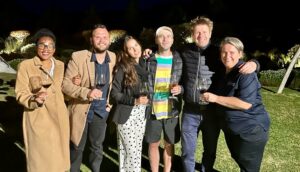 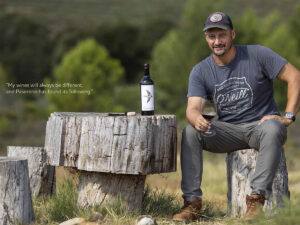 September is a celebration of SA’s rich cultural diversity! 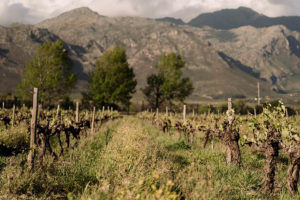 September marks the change of season in the southern hemisphere 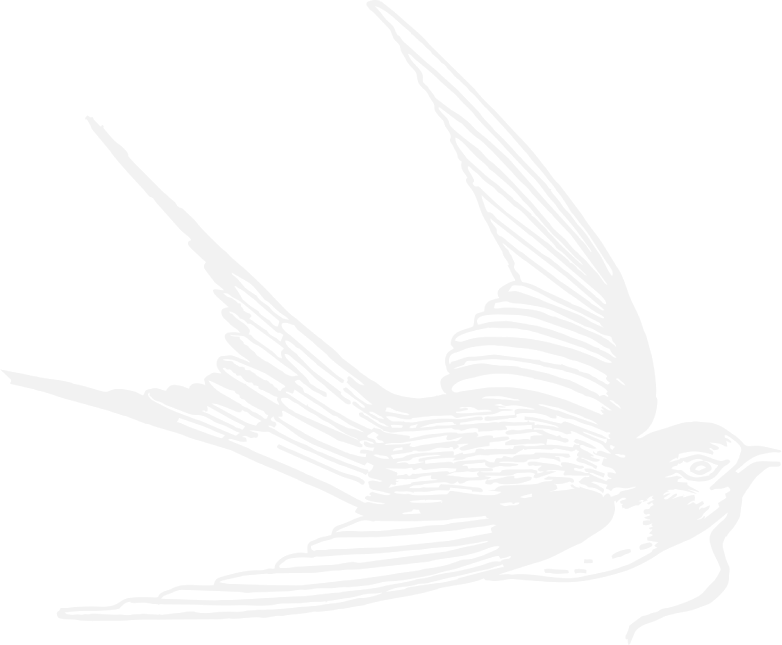